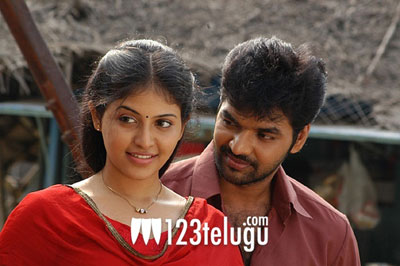 Sharwanand, Anjali, Jai and Ananya starrer Journey is going to release on December 2. The film was earlier made in Tamil as Engeyum Eppodhum and it turned out to be a big hit in Tamil Nadu. Now, Suresh Kondeti is producing the Telugu version and the film is titled as Journey. M Saravanan has directed the film. The film’s audio was recently launched in Hyderabad and the songs in the film have got a good response in the market. The film’s final mixing has been completed and the censor formalities are expected to be completed by the end of the month. Satya has composed the music and Velraj is the cinematographer.