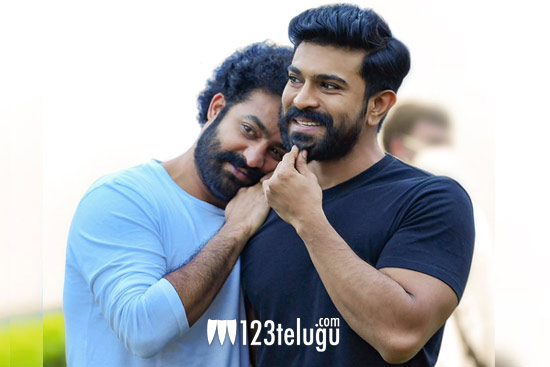 RRR is in final leg of shoot and the unit is prepping up to shoot a song in picturesque locals in Europe. Majority of the shoot will be wrapped up with this key schedule.

A song featuring Ram Charan and Jr NTR will be shot in this Europe schedule which is likely to commence in the last week of July. The unit will apparently fly to Georgia first to shoot a sizeable portion of this song.

Now that team RRR is persisting on 13th October release, the remainder of shoot will have to be wrapped up quickly.

Both Charan and Tarak have lined up other projects – RC15 and NTR30 respectively which will hit the floors once they are done with RRR.