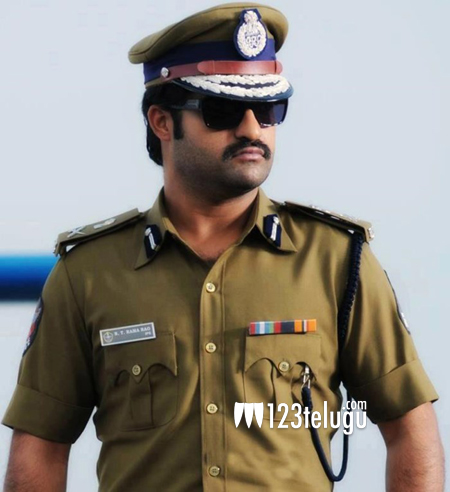 Vijay’s ‘Kaththi’ which released for Diwali has taken a humongous opening. Ever since the success of the film, the news of Telugu remake of this film is making headlines. A few weeks ago there were reports that, Tagore Madhu who bought the rights of this film is trying to rope in Pawan Kalyan for the remake. However, Pawan was not keen to remake the Vijay starrer and the makers decided to dub this film in Telugu.

The latest buzz is that, according to the Kollywood sources, Jr NTR is showing interest in remaking this action romantic entertainer. Sources say that NTR who is currently busy in Goa shooting for Puri’s film will be watching this film once he returns to Hyderabad. However, there is no official confirmation on this development.