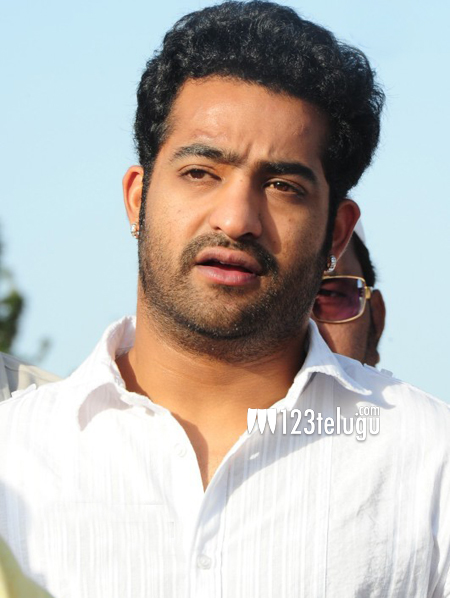 Young Tiger NTR, is currently going through a lean phase as most of his recent films have bombed at the box office. Not only this, there are also reports that the actor is maintaining some distance from his fans and TDP youth for quite some time.

However, according to a leading daily, NTR will soon organize a special fans meet where he would personally talk to them to know what they are expecting from him. It is reported that he will also invite TDP youth wing along with his fans to this meet. He will also participate in a special photo session with his fans at this event.

NTR is currently busy shooting for his upcoming film directed by Puri Jagannadh. Produced by Bandla Ganesh, Anup Rubens is scoring music for this untitled project.