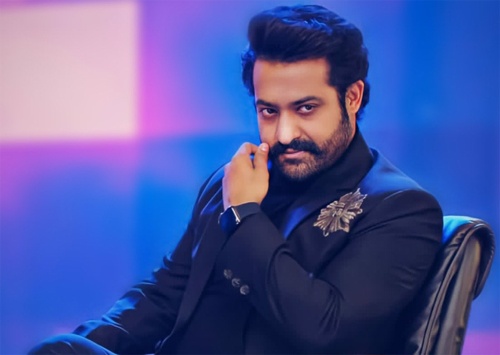 It is known that Jr NTR’s infotainment show Evaru Meelo Koteeswarulu managed to garner a decent TRP rating of 5.6 in its opening week.

The latest we hear is that EMK put up even better numbers in its second week when compared to that of the first week. The official numbers will be out very soon.

Given the reports that the TRPs for the second week are higher than that of the first week’s, it can be understood that Jr NTR is working his magic on the show with his hosting skills.