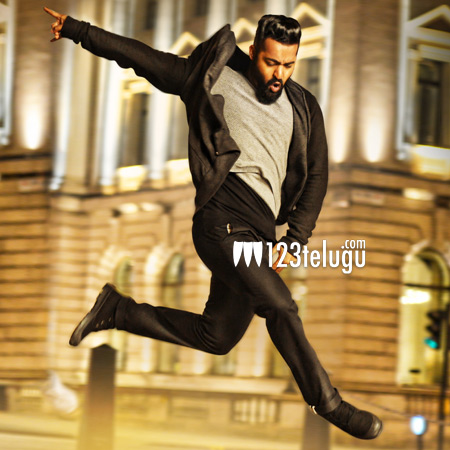 Young Tiger NTR is currently busy with his 25th film in the direction of creative film maker Sukumar. The film has been titled as Nannaku Prematho and reports are very positive about the way the film is shaping up.

Currently the film unit is in Hyderabad and a song is being shot. Apparently, Jr. NTR’s dance moves will be a highlight in the film. The songs are being composed in a way to maximize the emphasis on the dance moves by Jr. NTR. He is already known as one of the best dancers in the industry.

Rakul Preet is the female lead in the film and veteran actors Jagapathi Babu and Rajendra Prasad will be seen in crucial roles. BVSN Prasad is producing the film in association with Reliance Entertainment. Devi Sri Prasad is the music director.