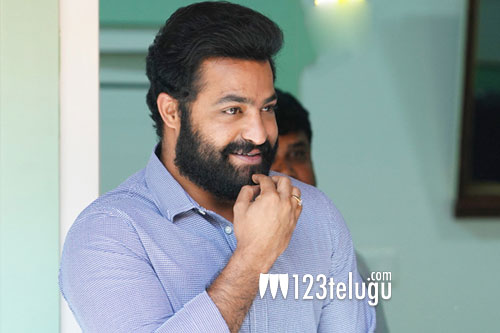 Young Tiger NTR is right now enjoying the massive success of RRR. The actor received a phenomenal response for his performance as Bheem in the PAN Indian blockbuster. He is getting prepped for his next with Koratala Siva.

Recently a fan of NTR, named Janardhan was hospitalized due to his deteriorating and critical health condition. His mother requested to make her speak with NTR once. At the request of Janardhan’s mother, fans made this matter reach the actor. NTR reacted immediately and spoke to his fan and his mother over the phone.

NTR assured to meet Janardhan personally once he recovers from illness and wished him a speedy recovery. The star hero became emotional and asked the fan’s mother to stay strong and believe in god in these tough times. In many such circumstances, NTR stood for his fans. Now this sweet gesture of NTR is getting viral on social media.

Upon hearing that his fan, Janardhan's health is in critical condition, @tarak9999
reached out to Janardhan's mother. NTR also spoke to Janardhan through speaker phone and wished him a speedy recovery. pic.twitter.com/yaE13I8To2