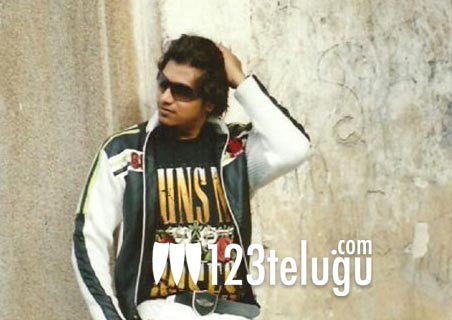 Legendary actor SV Ranga Rao’s grandson Jr.SVR is all set to make his debut in Tollywood. 123telugu.com has received exclusive information that this film has been titled as Mr.Seven. S R Charan Reddy is directing this film and it’s touted to be a good action entertainer. Neelam Upadhyaya is making her debut as a lead actress with this film. The film was in news recently when Jr SVR narrowly missed a major accident while filming an action sequence. The film is being produced by SVR Cine Corp, which was launched by SV Ranga Rao’s family to introduce Jr SVR as a hero. Munna Kasi is scoring the music. The first look of the film will be launched tomorrow. Watch this space for more details.