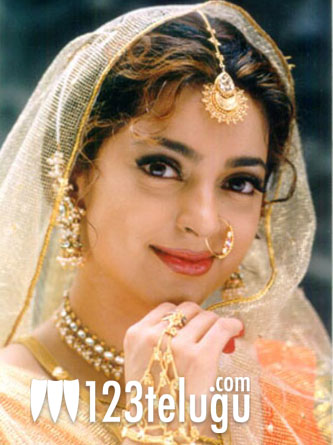 The comedy entertainer Maryada Ramanna, which was directed by ace director S.S.Rajamouli, is being remade in Hindi. The movie has been titled ‘Son of Sardar’ and Ajay Devgan is the hero. Sonakshi Sinha has been roped in as the heroine and this movie will release in November 2012. Sanjay Dutt will be seen in a special role and we are now hearing reports that veteran actress Juhi Chawla has been roped in to play the role of Sanjay’s wife in the movie.

‘Son of Sardar’ is being directed by Aswin Dheer. The title was earlier registered by Akshay Kumar, but he graciously gave it up when Ajay Devgan requested him for it.