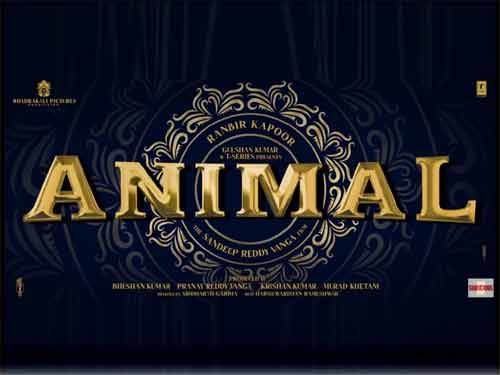 Sandeep Reddy Vanga is a super talented director who is now making a film called Animal. The film is on the floors as of now and stars Ranbir Kapoor.

A leaked picture of the film is also making the rounds where the lead cast is shown posing for a picture. There is Anil Kapoor, Ranbir, and also Suresh Oberoi in the image, and the gangster setup is clearly shown.

Rashmika plays the female lead in this film which is being co-produced by Sandeep Vanga and T Series. Well, this news looks interesting and only Sandeep can confirm the gossip.