Juicy update on Anil Ravipudi-Ravi Teja project
Published on May 2, 2021 1:30 am IST 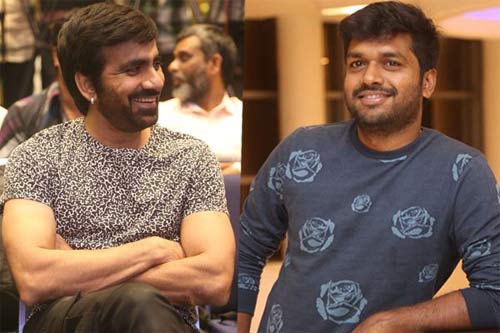 A few days back, we had revealed that Anil Ravipudi has met Ravi Teja and they will collaborate on a film that might be the sequel of Raja The Great.

Now, the news we have come to know is that the film is not a sequel but will have characters similar to that of Raja The Great. Ravi Teja and others will have the same characterization but the story will be different.

F3 directed by Anil Ravipudi is also being made in the same way. The characters will be the same but the story is different. As of now, Anil is recovering from COVID 19.