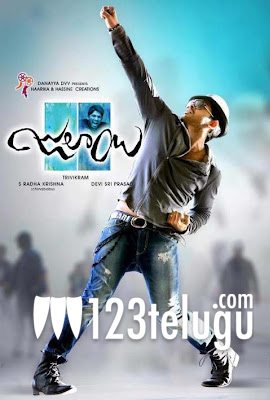 Stylish star Allu Arjun is all set with his upcoming release Julayi, which is going to hit the screens on August 9. This would be Bunny’s biggest release till date. This film is releasing in a mammoth 1600 theaters world wide. Devi Sri Prasad’s music has become a major hit already and the promotional song featuring Devi and Arjun is also creating waves. Ileana stars opposite Allu Arjun for the first time in this fun filed film directed by Trvikram Sriniavas.