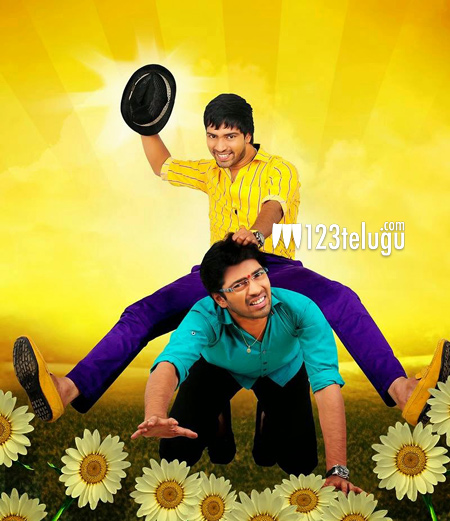 Comedy King Allari Naresh’s ‘Jump Jilani’ is getting ready for a release next month. Meanwhile, the theatrical trailer of this film will be launched with the Akkineni starrer Manam on May 23.

Jump Jilani has Allari Naresh in a dual role, and it is expected to be a hilarious comedy entertainer. The audio album will be out in this month and E.Satti Babu is handling the direction.

Jump Jilani is the official remake of the Tamil film ‘Kalakalappu’. Vijay Ebenzer is scoring the music and Isha Chawla is the female lead.