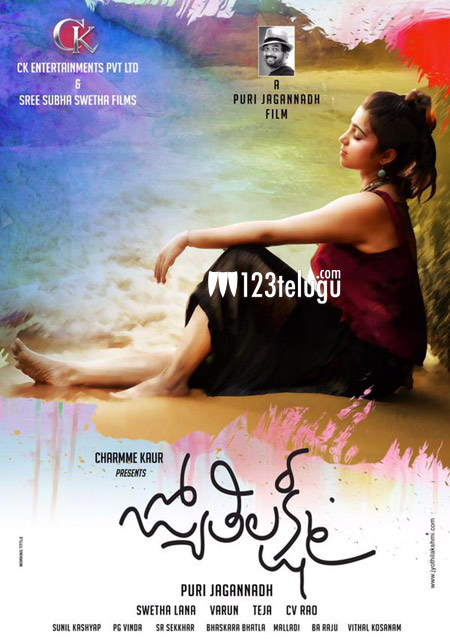 The trailer of this film which was released two days back is garnering huge craze from all over. According to the latest update, the film has completed its censor formalities and will now release on the 12th June.

Right from its inception, this project has been in much news for its hard hitting subject. Jyothi Lakshmi is jointly produced by C.K Entertainments and Sri Subha Swetha Films.