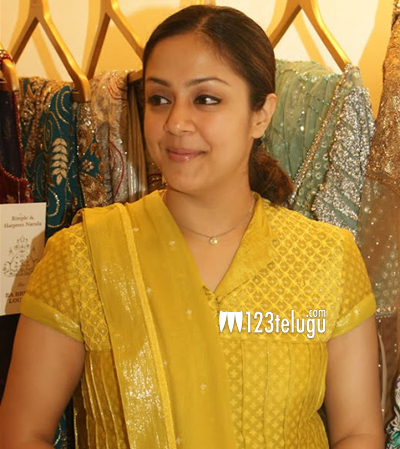 Tamil super star Jyothika took a sabbatical from films after she married yet another superstar Suriya. Now after a gap of seven years, Jyothika is all set for a comeback in a Tamil film.

According to the latest reports in Chennai, Jyothika will be acting in the remake of a Malayalam hit film ‘How old are you’. Roshan Andrews is the director of this film which will go on floors from the 17th of November. Keep watching this space for more updates on this project.