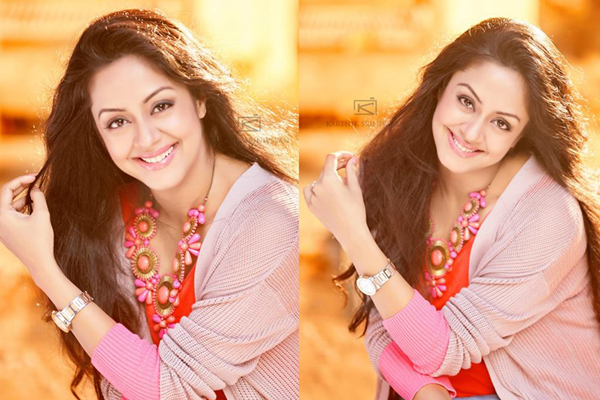 Popularly called as ‘Jo’, bubbly actress Jyothika is one of the most admired actresses down South. Post her marriage with Tamil actor Suriya, she stayed away from the silver screen obliging to parenthood.

She made a comeback after five long years in a woman centric flick ‘ 36 Vayadhinile’, which is garnering huge critical acclaim in Tamil Nadu. According to the latest update, the film’s producer, Suriya is planning to dub the film in Telugu very soon. Preparations are going on and an official announcement will be made soon.

Directed by Rosshan Andrews, this movie was produced by Suriya under his 2D Entertainment banner.