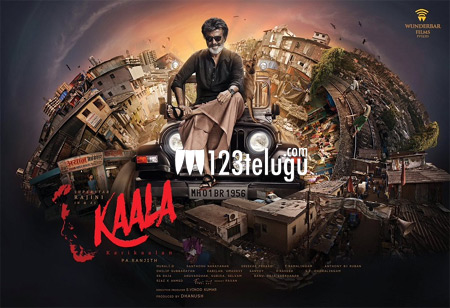 Super Star Rajinikanth’s highly-anticipated gangster drama, Kaala, is currently in post-production phase. The film’s unit began the dubbing formalities around a week ago. Rajini, who is in Malaysia for Nadigar Sangam star night, will return to Chennai this week and kick-start his dubbing.

In his latest media interaction, Kaala’s director Pa Ranjith said that the film’s final copy will be ready in a couple of months. “We will take a final call on the release date once 2.0 makes it to the theaters,” Ranjith said.

During his recent fans meet in Chennai, Rajini said that Kaala will release two months after 2.0’s release. Rajini’s son-in-law and actor Dhanush is producing Kaala.