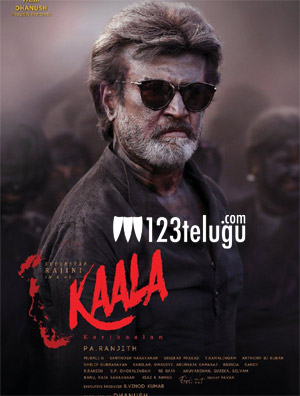 Fans and trade circles were on tenterhooks as stalwart Super Star Rajinikanth’s most eagerly awaited gangster drama, Kaala, was scheduled for release on April 27. If released and garnered hit talk, Kaala would have dented Bharat Ane Nenu and Naa Peru Surya’s collections to a huge extent.

But in a huge sigh of relief for Bharat Ane Nenu and Naa Peru Surya, Kaala’s producer Dhanush announced last night that Kaala would release on June 7. Kollywood’s strike which began on March 2 and lasted for 42 days is the reason behind Kaala’s postponement.

Bharat Ane Nenu, which was released yesterday and declared a huge hit, will now enjoy a free run till Naa Peru Surya hits the screens on May 4.