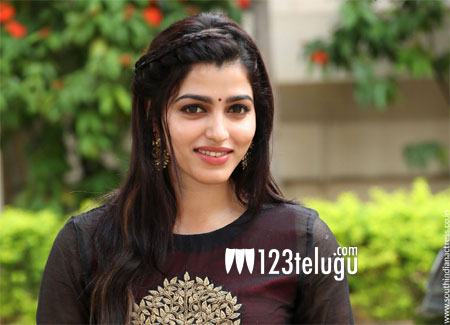 Ever since actor Rajasekhar announced that he is going to team up with director Prashanth Varma for an investigative thriller, set in 1983, there has been an intense speculation about the film’s cast and crew. The latest rumour is that Sai Dhansika, who acted as Rajinikanth’s daughter in Kabali, is in talks to play one of the lead roles in the film.

The film has been titled as Kalki and Prashanth Varma is expected to finalise the cast and crew soon. However, there is no confirmation if Sai Dhansika will be finalized for the role or not, although she is said to be in touch with the makers of the film.

Sai Dhansika also has another Telugu first, Mela, lined up for release soon. More details about Kalki are awaited. C Kalyan and Rajasekhar’s daughters are producing the film.