Kabali director reveals details about his next
Published on Jul 28, 2016 5:33 pm IST 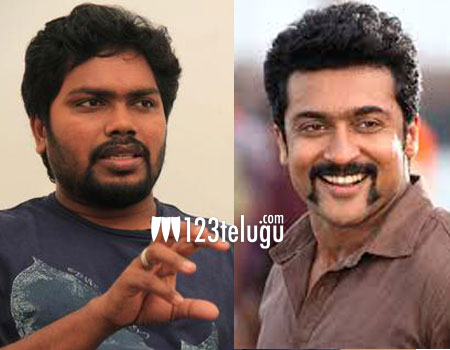 It was a huge buzz when news broke out that Kabali director Ranjith Pa will be making his next film with Suriya. Speaking about the same, the talented director revealed some interesting tit bits about the film.

Speaking to the press in Chennai, Ranjith revealed that he wants to take feedback that from his latest film Kabali and will closely alter the script that he will make next.

Adding further, he also said that it is too early to talk about his film with Suriya and everything will be cleared only after he wraps up his script.