Kabali director’s maiden production with star comedian
Published on May 27, 2020 1:28 am IST 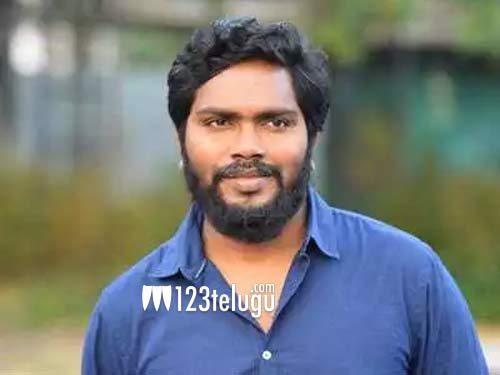 Kabali and Kaala director Pa. Ranjith is all set to venture into film production. A few months ago, the director made an official announcement regarding the same.

Meanwhile, the latest news is that star comedian Yogi Babu will be portraying the lead role in the film. A director for the film is yet to be finalized.