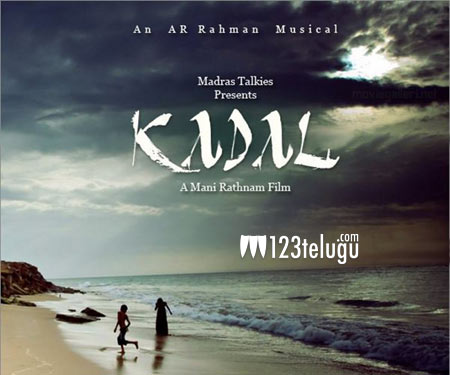 As we have already reported, Mani Ratnam’s bilingual film –Kadali, will mark the debut of two star kids – Gautham Karthik, son of actor Karthik and Thulasi, second daughter of heroine Radha. The film’s music is composed by the Mozart of Madras, A R Rehman and two of the songs have already created waves. Considering Mani Ratnam-A R R, combination, the expectations from Kadali’s audio are naturally very high. While the audio for the Tamil version will be launched on 17th December, Telugu version’s music will be launched on 21st December. Kadali is almost ready to hit the theatres and will probably do so in the last week of January 2013. Lyricist Vanamali has penned the songs of this movie.