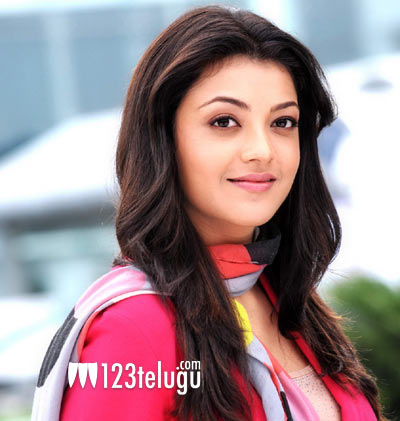 Actress, Kajal Aggarwal who made her Bollywood debut in the year 2004 with the film ‘Kyun..Ho Gaya Na’, went onto feature in blockbuster hits like ‘Singham’ and ‘Special 26’. Latest buzz is that Kajal bagged another Bollywood offer.

According to sources, director Sudhir Mishra roped in Kajal for his next film titled ‘Aur Devdas’. Initially, it was actress Chitrangada Singh who was considered for this role. Sources also reveal that Kajal loved the story and gave her acceptance to this romantic drama. This film is slated to go on floors in September.

It is also reported that Kajal has signed for another Hindi film directed by Ajoy Verma, in which she is paired opposite Sharman Joshi.