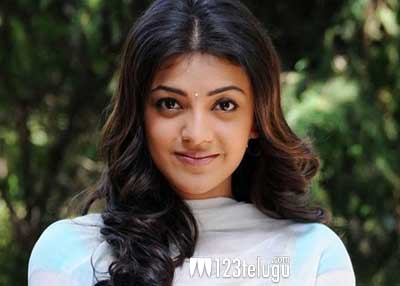 Kajal Aggarwal is reportedly planning to write a book in near future. Over the past few months, several veteran filmmakers, producers have written autobiographies about their tryst with Telugu cinema and some of their statements have turned out to be quite controversial. Contrary to such books, Kajal Aggarwal is planning to write a book based on her travel experiences. She has been acting for almost five years now and she has had the privilege to travel to different countries across the world for film shootings and regular holidays. Apparently, she’s planning to pen a book based on all her memories about different cultures and people she has met during her trips across the world. She’s one of the few Telugu actresses who got to visit countries like Philippines and Norway, which are not yet hot favourite destinations for Telugu films.

On the other hand, she’s busy shooting for NTR’s next film Baadshah and she has one more Tamil film All in all Azhagu Raja lined up in 2013. She’ll soon be seen in Ram Charan’s next film Naayak, which is slated for release on January 9.