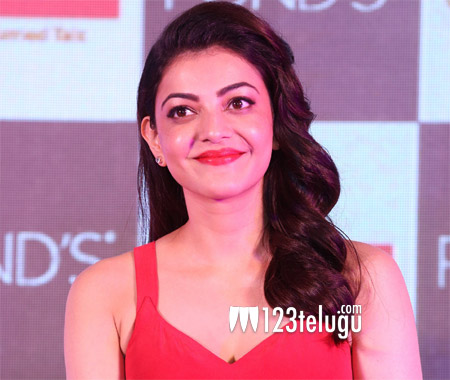 After a brief gap, Kajal Aggarwal has joined the sets of her forthcoming film Paris Paris. The Tamil film is the remake of Kangana Ranaut’s Queen, and Kajal will be reprising Kangana’s role, whereas Elli Avram has been roped in to play the Lisa Haydon’s role from the original.

Few days ago, Kajal was in Mysore for a short schedule, and now, she has joined the team in Athens, Greece where some crucial scenes are being canned on the lead cast. Ramesh Aravind is directing the Tamil remake of the film.

Interestingly, Tamannaah too had landed in Greece couple of weeks ago for the Telugu version of Queen. Titled as ‘That is Mahalakshmi’, the film is being directed by Prasanth Varma.