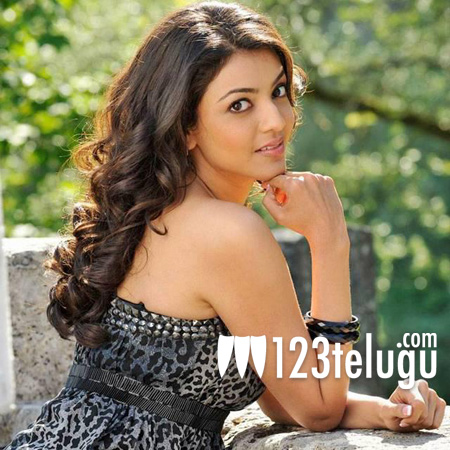 Kajal Aggarwal will soon be seen as a school teacher in her second Bollywood outing after making her debut in Singham. She’s playing the lead role in Akshay Kumar’s upcoming film ‘Special Chabbis’. The film is based on the real incident which occurred in 1987 where an unknown man posing as CBI officer recruited 26 men and executed a daylight raid on an upmarket jewellery store in Mumbai, and disappeared with jewellery worth lakhs. Akshay Kumar, Jimmy Shergil, Manoj Bajpai, Anupam Kher and Kajal Aggarwal are playing the lead roles in this heist drama.

Post the success of Singham, this is the only Hindi film which Kajal had signed and she has pinned a lot of hopes on the film’s success. The film has been directed by Neeraj Pandey, who had made a stunning debut with A Wednesday, and this film is too expected to be an edge of the seat drama. Special Chabbis is slated for release on February 8. Meanwhile, Kajal Aggarwal is shooting for NTR starrer Baadshah and she’ll soon be seen in Ram Charan’s upcoming film Naayak.