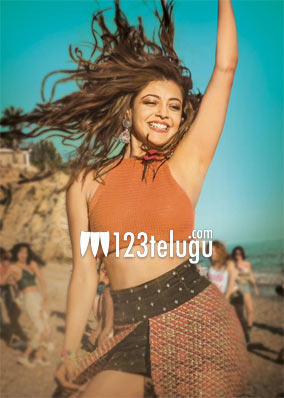 Even after being for 15 years in the industry, Kajal is one actress who is a hot favorite all over. With age, she is only turning more glamorous and fit. Kajal is still ruling the roost even after many new heroines have been making their way into south cinema.

She is a super talented actress who looks top notch in every film of hers. Kajal has maintained her toned body for years and is also a very professional actress on the sets.

Kajal has won several awards for her performances and has not been surrounded by much controversies in her career all these years. She has worked with almost all the top heroes in the country.

With Sita, she proved that she is not only a glamour queen but also can act well. She is such a stage of her career where she is doing some good films and working with the best of the directors.

Surviving for so long is no joke and Kajal has done all of that with a lot of grit and determination.

She will next be seen in the Sharwanand film Ranarangam. Here’s wishing the lovely Kajal a very happy birthday.