Kajal aims to reinstate with the upcoming biggies
Published on Sep 6, 2015 3:03 pm IST 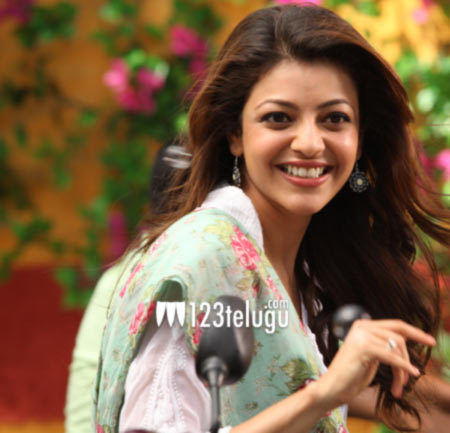 Post NTR’s Temper, glamorous actress Kajal Aggarwal hasn’t appeared in any straight Telugu film. In the meantime, she has done a couple of Tamil films and one Bollywood movie. Fortunately,she was roped in for a couple of upcoming big projects in Tollywood. One of them Prince Mahesh Babu’s Brahmotsavam and the other is Pawan Kalyan’s Sardar Gabbar Singh.

She is desperate to make a strong comeback with these two films and restore her previous form in Tollywood. Both these projects are carrying a lot of buzz in the industry and they will hit the screens in the first half of 2016. Kajal Aggarwal will simultaneously shoot for these two biggies and she has also given the nod for a couple of Tamil projects.