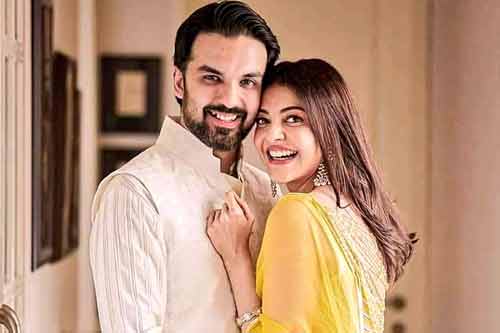 Kajal Aggarwal, who tied the knot with her longtime friend Gautam Kitchlu, has become the face of her husband’s e-commerce company, Discern Living. In a series of tweets, the actress revealed that the company is going to unveil something exciting soon.

Discern Living is a Mumbai-based e-commerce company which specialises in interior design and home decor, and Kajal recently shot for an ad-campaign of their company. More details are expected to be revealed soon.

Meanwhile, Kajal is expected to join the sets of Acharya soon in Hyderabad. Directed by Koratala Siva, the film has Megastar Chiranjeevi and Kajal playing lead roles.