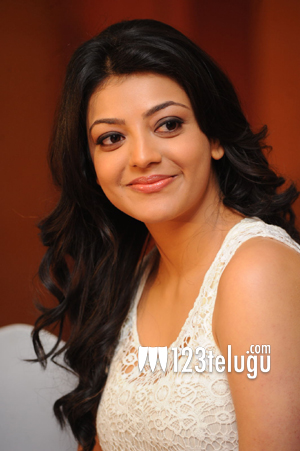 For the last few days, a hot rumour has been spreading about Kajal Aggarwal’s upcoming item song in a film known as Geethanjali. Many people have said that Kajal was paid a super price for this item song.

But Kajal has officially denied these rumours via her official Facebook account. “If I ever do a special song for a movie, you guys will be the first to know..Till then.. Don’t believe everything that you read! Busy with Govindudu Andarivadele shoot for now..”, she posted.

Earlier, Samantha’s name was linked for this same item song but she is not doing it either. Wonder who Kona Venkat will find now for this song after both Samantha and Kajal have declined to make an appearance in it.