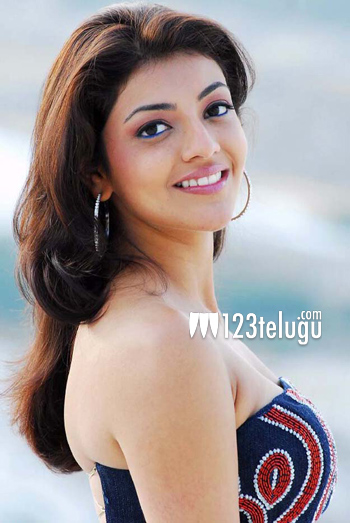 Kajal is one of the busiest heroines in the current generation who has been busy with bag full of movies consistently for close to four years now. Right now she is doing two Tamil films with Vijay and Karthi.However she has not given nod for any Telugu film yet.She was initially supposed to act opposite Mahesh in One-Nenokkadine however later was opted out citing date issues.

She thinks that commercial stories in which heroines are meant only for songs is a thing of the past and is confident that lots of new stories with importance to female characters are being written and produced now.

She is also quite happy with the fact that she has been maintaining versatility in her characters played recently.