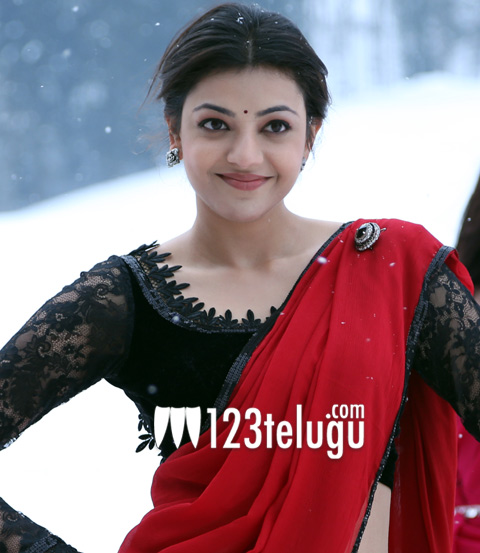 Kajal Aggarwal might be a busy bee as far her acting career is concerned, but she also manages to find time to do her bit for the society. Like several other celebrities who have lent their support to good social causes, Kajal Aggarwal has joined hands with a multinational company UBM to raise funds for various NGOs. “I am doing a lot of work which will help the NGOs across the world; however, it’s something very personal to me. So, I don’t really talk about it. I have just begun working closely with UBM India to facilitate interaction between Coroporate companies and NGOs. UBM gives a platform where Corporates can raise funds for the NGOs not just in India, but across the world,” Kajal revealed.

Her recent release Baadshah has become a huge hit and she’s quite thrilled with the appreciation she has been getting for her role. “It’s the first full fledged comedy role I have done in my career and I had a great time working with NTR, Sreenu Vaitla, M S Narayana and Brahmanandam. I hope to do more such roles in future,” she said while talking about the film’s success. Currently, she’s in Hyderabad where she’s shooting for Ram Charan’s upcoming film Yevadu and apart from this film she is part of two more bilingual films – All in All Azhagu Raja and Jilla in which she’s paired up with Karthi and Vijay respectively.