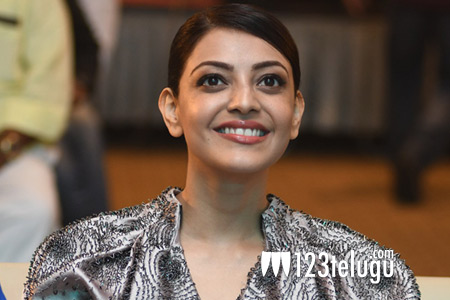 Recently, there were several reports that star heroine Kajal Aggarwal has been roped in to play a crucial role in NTR, the prestigious biopic on legendary actor and political leader NT Ramarao. Kajal was rumoured to be playing former actress and Tamil Nadu Chief Minister J Jayalalithaa’s role in the biopic.

However, Kajal is quick to refute the rumors. She said that no one from NTR’s unit has approached her so far. Kajal recently had two back-to back-releases with Awe and MLA. She will next be seen in Queen’s Tamil remake, Paris Paris.