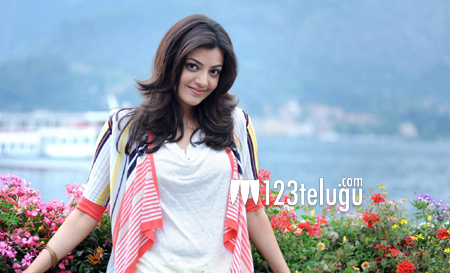 Kajal Aggarwal, the ravishing beauty who is hugely popular in film industries down south and in Bollywood, has scripted a memorable chapter in her decade long career with Sardaar Gabbar Singh. While the actress is paired with Pawan Kalyan for the first time, she has achieved yet another maiden feat with this most awaited film.

For the first time, Kajal dubbed her own voice for her role in Sardaar Gabbar Singh. Kajal has already commenced dubbing and she is quite thrilled with this feat. Apparently, Kajal will speak in pure Telugu since she plays the role of a royal princess in this film.

On the other hand, it is also a huge treat for fans who will get to hear Kajal’s voice in Telugu for the first time. The film is slated to hit the screens on April 8.