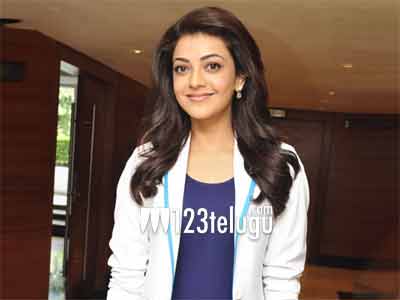 Kajal is a busy bee these days. The actress has as many as three films lined up for release in the next couple of months, and in the meantime, she has wrapped up shooting her portion for her next Tamil film.

Titled as Komali, the film has Kajal and Jayam Ravi in lead roles, and Pradeep Ranganathan is directing it. Touted to be a complete entertainer, Kajal is quite excited about the film which will hit the screens later this year. The actress is expected to join the sets of Indian 2 soon after the election results are declared.

Apart from this film, Kajal has two films slated for release in Telugu and another, Paris Paris, this summer. All in all, 2019 is turning out to be an eventful year for the star actress.