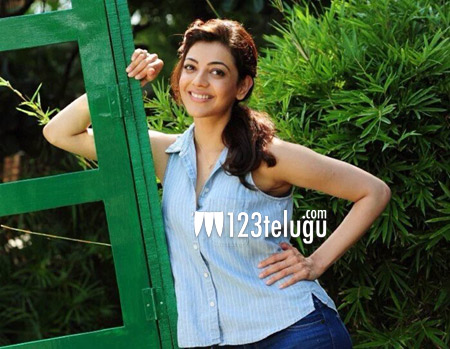 Kajal is looking for that one big hit in her career and has pinned a lot of hopes on her upcoming project Entavarku Ee Prema. The latest update reveals that she will be seen in quite a glamorous avatar in this film which will be a treat for the younger generation.

Jeeva is cast as the male lead in this film which has impressed many with its simple and feel good trailers. Meanwhile, Kajal will also be seen in Chiranjeevi’s upcoming film Khaidi No 150 where she plays a crucial role.