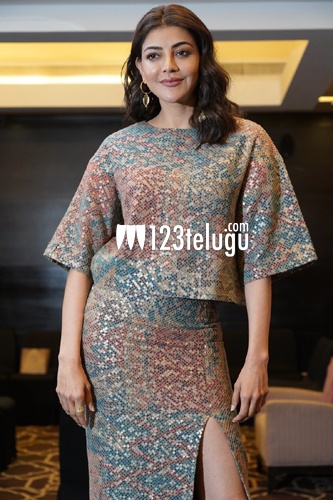 Kajal shocked many of her fans when she announced her wedding all of a sudden. Now, things have become even spicier as the news of her pregnancy has gone viral in the film circles.

Though there is no confirmation from Kajal, this news has become a hot topic among certain production houses. Kajal is also quickly wrapping up her films and has not signed any films in the last few weeks.

This has also given fire to this rumor. Kajal tied the knot in 2020 and only she can clarify these reports as of now.

Meanwhile, Kajal will be next seen in Chiru’s Acharya and also has a Hindi film lined up next.