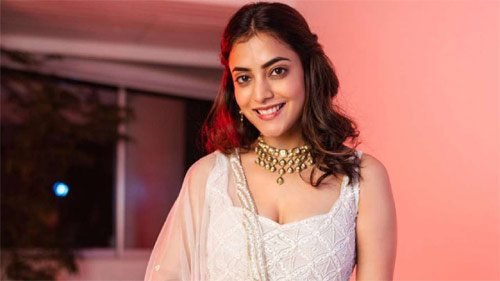 A multi-starrer web-series featuring the Daggubati uncle-nephew duo, Venkatesh and Rana Daggubati, is in the pipeline. The series will be streaming on a popular OTT platform, and an official announcement will be out in a few weeks time.

Meanwhile, the latest buzz is that Kajal Aggarwal’s sister Nisha Aggarwal is said to be making her acting comeback with the Daggubati multi-starrer. Nisha got married in 2013 and has a son. Her last film was the 2014 Malayalam entertainer, Cousins. In Tollywood, Nisha acted in movies such as Emaindi Eevela, Solo and Sukumarudu to name a few.