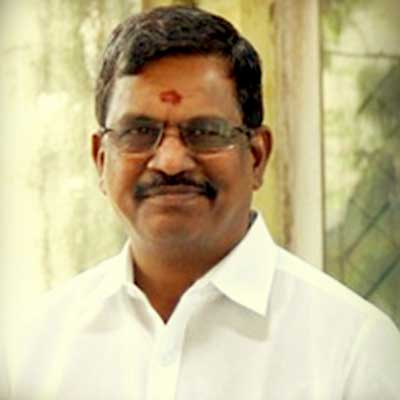 It is a known fact that Narappa is a joint venture by Suresh Babu and Tamil producer, Kalaipuli S Thanu. Ever since the film’s OTT release was announced, Suresh Babu was being trolled for his decision.

But today, the Tamil producer said that it was his idea to go for OTT keeping the current situation and financial issues in mind. He also says that it was him who convinced Suresh Babu for the OTT deal.

Narappa is the official remake of Asuran starring Dhanush and will be out on Amazon prime in a few hours from now on. Srikanth Addala directs the film.