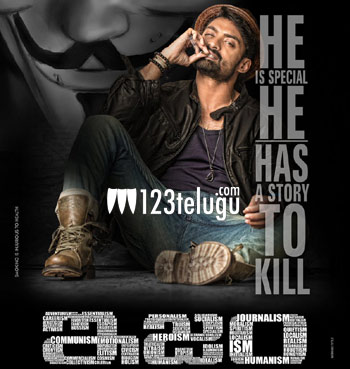 Nandamuri Kalyan Ram and Puri Jagan are in Spain for the shooting of their film ‘Ism’. This big budget entertainer, which is being produced by Kalyan Ram on NTR Arts banner, is a mass entertainer with a social angle.

Some high profile scenes from the film will be shot over the next few weeks and the movie unit will be returning back to India towards the end of the month. Aditi Arya is the heroine in this movie.

‘ISM’ is one of the most promising films of the year and it is set for a release on September 29th.