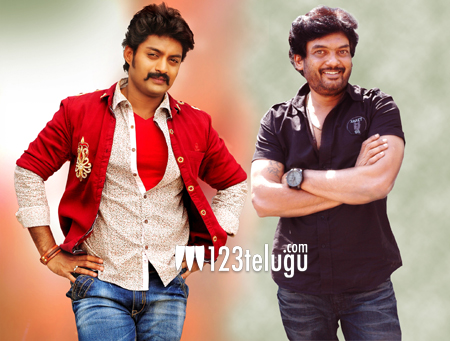 Nandamuri Kalyan Ram will be seen as a powerful journalist in his upcoming film. This movie will be directed by Puri Jagan and pre-production work is currently underway. Though Puri made a film with a journalist as a hero before, in the form of ‘Cameraman Ganga tho Rambabu’, this film will have a totally different characterisation and will have no similarities to that film.

A few titles like ‘Remix’ and ‘Journalist’ are doing the rounds on social media but our close sources say that these are not the titles under consideration. The team is looking for some good and powerful sounding Indian title for the same.

Cast and Crew are being finalised and regular shooting will commence from the month of April. Kalyan Ram is going to produce this movie on NTR Arts banner.