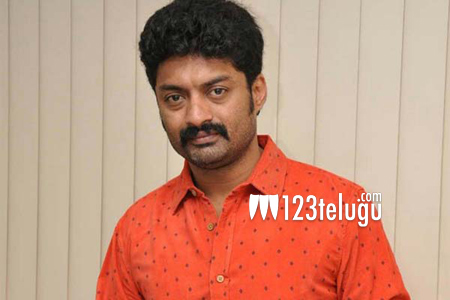 Recently, Nandamuri Kalyan Ram’s new film in popular ad filmmaker Jayendra’s direction was launched with a formal puja ceremony. The film is going to be a romantic comedy and Kalyan Ram is trying out this genre after a really long time.

Kalyan Ram is confident that his look in this film is going to be his best till date. With the legendary cinematographer PC Sreeram onboard, no wonder that the visuals will be an eye feast. This as-yet-untitled film’s shooting will begin from August 5th.

The unit will first shoot in Arcot for three days and the rest of the film in Hyderabad from August 15 to September end. The makers are planning to release the film in early next year.