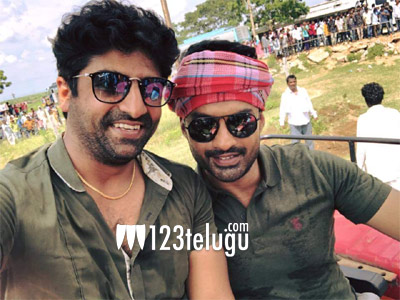 It is a known fact that Nandamuri Kalyan Ram is busy shooting for two of his films simultaneously. One of them is MLA and the latest we hear is that the film’s shoot in on in Adilabad.

A village based song is being shot in the plush locations of Adilabad and it’s surrounding areas. Noted choreographer, Shekhar master is composing the song with a huge number of junior artists.

Kajal Aggarwal is cast as the female lead in this film which is being directed by Upendra Madhav.