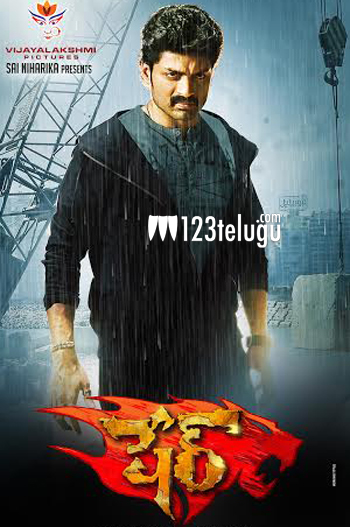 Nandamuri Kalyan Ram is currently busy shooting for two films. One of them is titled as ‘Sher’, which is directed by Mallikarjun who earlier directed Kalyan Ram’s ‘Kathi’. Second schedule of this movie has been started recently, and the film’s shooting is currently progressing in Alwal area of Hyderabad. Some crucial scenes are been shot on the lead cast now.

Produced by Komar Venkatesh, ‘Sher’ features Vanya Mishra as the female lead. Kalyan Ram is also busy filming for his yet anotehr film titled ‘Patas’. Shruthi Sodhi is casted as heroine in this film which is directed by Anil Ravipudi.