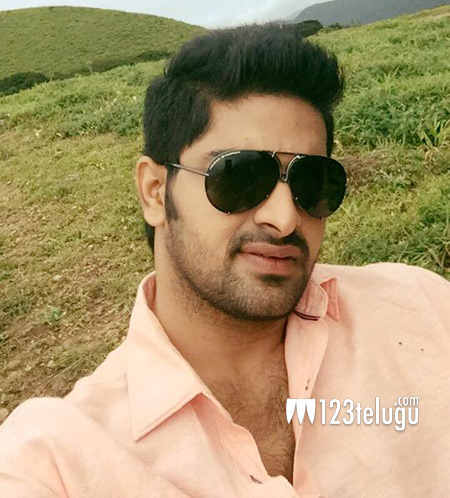 It is a known fact that Nandini Reddy is currently busy with her upcoming film Kalyana Vaibhogame. Starring the handsome Naga Shourya in a lead role, this film has completed its shoot some time back and is in its post production phase.

According to the latest update, the first look teaser will be revealed on the eve of Diwali. Malavika Nair and Pearle Maaney are the female leads in this film. K. Damodar Prasad is producing this film on his Sri Ranjith Movies banner. Kalyan Koduri is composing the tunes.