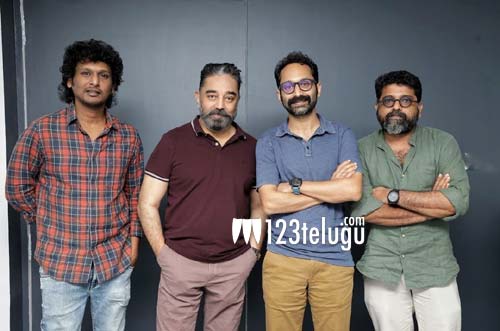 After watching the movie, a thoroughly impressed Kamal was all praise for Fahadh’s intense and layered performance. Kamal also appreciated Malik’s Direct Mahesh Narayanan, who was also presented at the special screening. Kamal told Fahadh and Mahesh that Malik would have been a super hit had it released in cinemas instead of its direct OTT release.