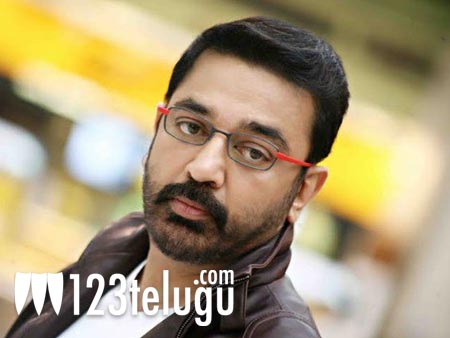 The troubles which Kamal Haasan went through to release his recent film Vishwaroopam are quite well known. The film reportedly cost him more than Rs 90 crores to make and to raise the required funds for the film, the actor revealed that he had mortgaged the house to a private money lender. The film was finally allowed to released nearly 10 days after its initial date. Although the film lost the advantage of an extended weekend towards end of January, the response for the film was phenomenal in Tamil Nadu, but Kamal Haasan is apparently yet to see profits.
The good thing is that he has paid off the private money lender with the help of a bank loan and in turn, he had to mortgage the house again. “In order to pay the moneylender, I have re- mortgaged my house. But this time with a nationalised bank and the payment terms are standard and fairly easy there. With the film garnering enough revenue, I hope to get back the house soon,” Kamal Haasan told in a recent interview. The sequel to Vishwaroopam is soon in offing and on the other hand, Kamal Haasan has announced that he’s planning to make a film titled ‘Moo’.