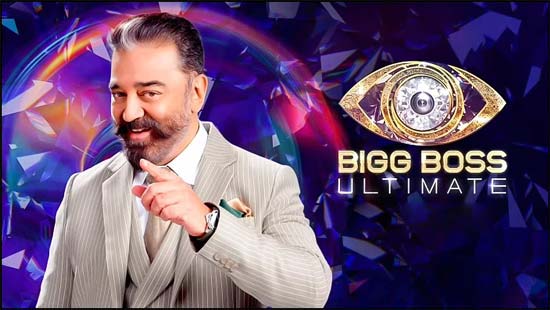 Kamal Haasan is a big star and the one who hosted the Tamil version of the Bigg Boss 5 for the last five seasons.

He is now hosting the Bigg Boss OTT version and now, the news is that Kamal has quit the show all of a sudden.

The word is that Kamal announced this news to his team and also shot for the last episode yesterday. He wants to concentrate on his political career as of now.

Kamal is also busy with his new film Vikram that is being directed by Lokesh Kanagaraj that also has Vijay Sethupathi in a key role.