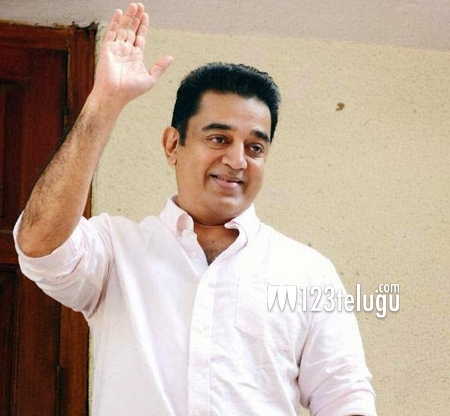 As we all know that Universal Star Kamal Haasan was conferred with the Padma Bhushan award. Latest update is that this honor was presented to him a little while ago in Delhi.

Kamal was given the Padma Shri award in 1990 previously. Telugu badminton legend Pullela Gopichand also received the Padma Bhushan award for the year. The award comes as a recognition for the immense service the former champion is doing for Indian Badminton.