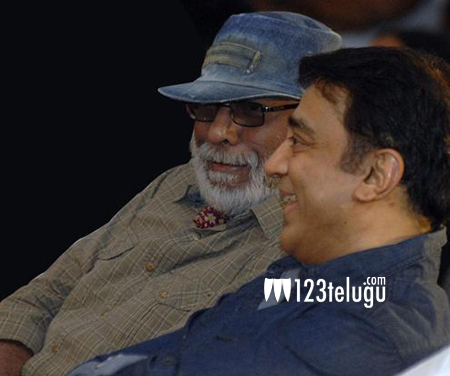 Speaking about his Sadma days, Kamal said “I hold a very close relationship with Balu. He was very open to ideas even from a new comer like me. He encouraged me during the climax of the film, and even listened to my suggestions as to how i go about the role”.